The Benevolent and Protective Order of Elks 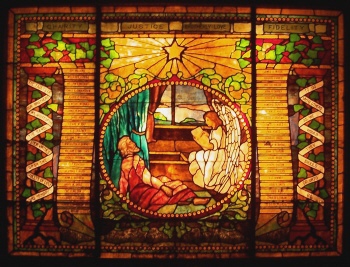 Meetings begin at 7 p.m. on the first and third Wednesdays of the month except in July and August when they are held on the first Wednesday only.

The Princeton Elks Lodge is located one block north of the Courthouse Square on the corner of Emerson and Hart Streets. The street address is 302 N. Hart. Go north on Main Street from Broadway for two blocks, turn left (west) on Emerson Street and go one half block. Our parking lot is on the east side of the building.

We're just a short hop off US41 in Princeton.

Back to top
Copyright © 2021 The Benevolent and Protective order of Elks. All rights reserved.
Server: www