The Benevolent and Protective Order of Elks is the oldest and largest fraternal organization in the United States.  The Elks were founded in New York city on February 16, 1898, by a group of artists who had the desire of companionship and to help their out of work peers.  The idea caught on and spread to other groups and other cities.  As it grew, the new organization broadened its membership to include businessmen, professional, farmers, and representatives from othe occupations

Shortly after the first of the year in 1893, a group of twenty-eight young men, residents of Green Bay, banded together for the purpose of founding a subordinate lodge of Elks.  Their objective was achieved shortly thereafter.  On March 15, 1893, H.H. Dodd, District Deputy Grand Exalted Ruler, Fond Du Lac lodge 57, instituted the Charter granted to Green Bay.  With 28 charter members, Green Bay Lodge 259 began.  E.P. Parish was installed as the lodge first Exalted Ruler.

The lodge held meeting at the Knights of Pythias hall in the Duchateau building on Main Street.  In 1902 the lodge moved into its own building on the corner of Jefferson and Cherry street.  This building was significant to Wisconsin Elks, because this was the first Elks clubhouse built in the state of Wisconsin.  In 1939 as the membership grew the lodge began to look for more room.  The idea of a new lodge came to life and open in 1959 at the corner of south Adams and Crooks street.  The building was home for the Green Bay Lodge during the height of membership.  During this period the lodge membership exceeded 1,400 Elks.  In 1995 as membership dwindled, and cost of operating the lodge increase, the lodge moved to its present location on south Ridge rd, in the Ashwaubenon Business Park.

During its history the Green Bay Elks has played an important role in one of the area most precious icon, the Green Bay Packers.  With Green Bay franchise deeply in debt following a weather plauge season, local booster meet at the Jefferson street lodge on December 7, 1922 and set in the motion the plans for a stock sale to save the franchise.  Elk member John Kittle appointed lodge member Andrew Turnbull and Lee Joannes with Fred Hurlbut, Ray Tilkens and George De Lair to organize the sale.  During the early seasons fans would gather at the lodge to hear the play by play reports of some of the away games from the wire.  The lodge thru the years hosted many of the Packers, and Packer events.  When the lodge moved to the corner of Adams and Crooks it was the site of the Packers annual award banquet.  Curly Lambeau and Vince Lombardi walked the halls, even Chicago Bears Papa Bear, George Halas spent time talking to members.  The lodge hosted the Packers award banquets, and Family Thanksgiving dinner.  It was also the place where many Packers went to after the game to relax and have a bite.  Over the history of the Packers 4 lodge members have sat at the head of the Packer organization. 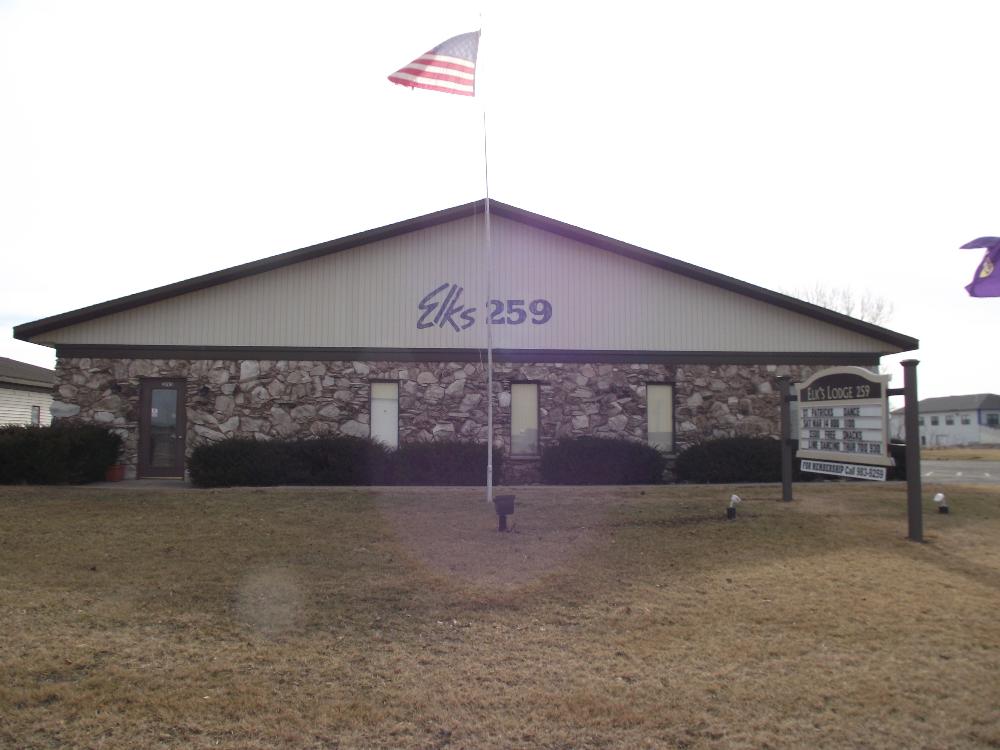 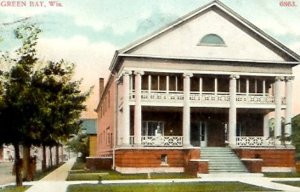