The Elks set aside the first Sunday in December nationwide for the annual event that had been an informal practice of the order since the early days of the organization. The memorial service was adopted as annual event held at all Lodges. The Benevolent and Protective Order of Elks of the United States of America was first organized 150 years ado in New York City in 1868. The Clifton Park Lodge was established in 1971.

This Clifton Park Lodge Service was a public ceremony with Lodge members and friends joining to remember our absent members. Mike Murphy served as chairman for the event. 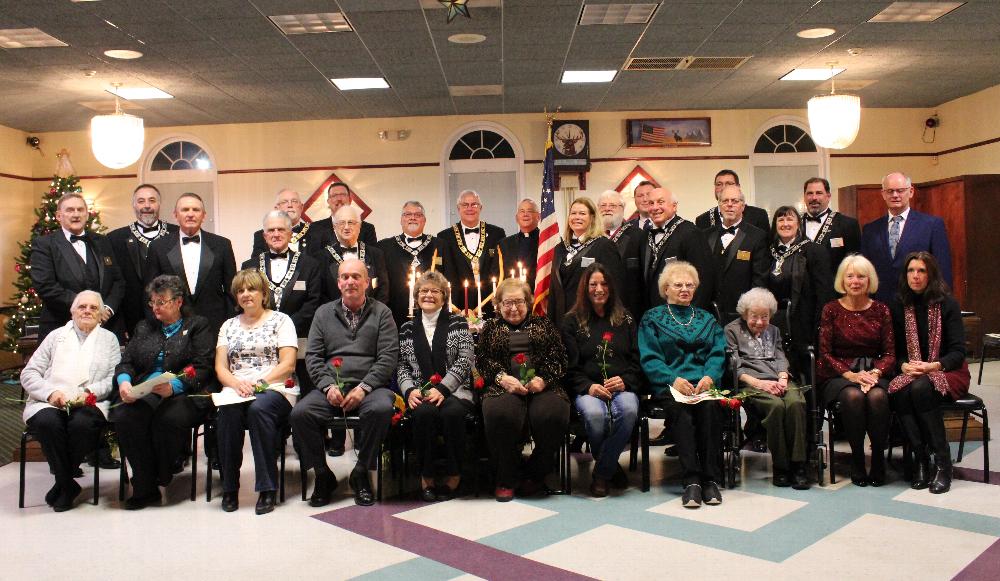