Unmasking Autism Gala: An Evening Under the Stars 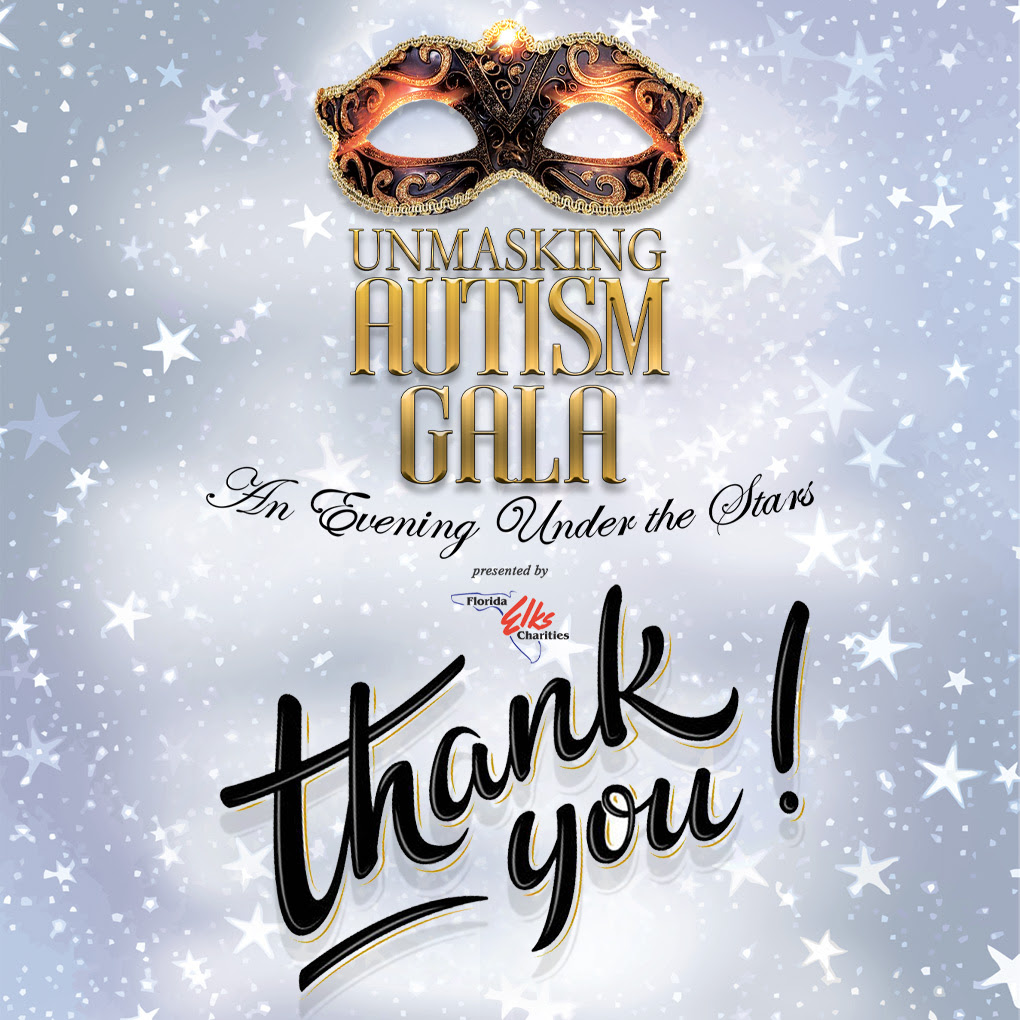 One highlight of the evening was a guest appearance by Al Black, one of the few remaining famed Highwayman artists. In one hour, Al transformed a blank canvas into a work of art! Incidentally, the painting sold for a whopping $9,700 with 100% of the proceeds going to the cause! 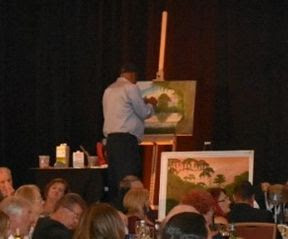 Another highlight of the evening was the recognition of Valerie Bailey and Janet Burrows as Humanitarians of the Year. Valerie and Janet both own We Rock the Spectrum Gym franchises, an autism friendly indoor playground experience for children.

A final highlight of the evening was the guest speaker Blaise Runge, who was introduced by his mother Jackie Hughes. Blaise is a 17-year-old young man who was diagnosed at the age of four with autism/pervasive developmental disorder/hyperacusis. Blaise was born prematurely at 29 weeks and weighed 3 lbs. 15 oz. He spent 43 days on a ventilator and three months in the hospital NICU. Blaise encountered many developmental delays as a child and received occupational therapy from Florida Elks Children’s Therapy Services. His parents and family are members of the Arcadia Elks Lodge. Blaise spoke about his life and helped those in attendance to better understand what it means to live on the autism spectrum. Blaise wowed the crowd when he announced that this coming week he will not only graduate from high school, but he will also graduate with his A.A. degree from his local community college! Blaise hopes to one day attend the Harvard School of Law and earn his Juris Doctorate Law Degree.

Probably the most amazing moment of the evening came when Blaise paid tribute to Brian Burns, a member of the Arcadia Elks Lodge and a Past State President of the Florida State Elks Association. Brian befriended Blaise at a young age and has been a role model and mentor to Blaise. It was most amazing when a standing ovation for Brian was led, not by an Elks member, but by a member of the audience who was moved by Blaise’s story and his heartfelt tribute to Brian, an Elk. It brought great pride to all who know Brian and everyone felt the impact Elks have not only through our charitable reach, but also through the humanitarian connections we make with our members and their families. Carl Seibert, COO and State Secretary of the Florida State Elks Association, stated, “...for me it was perhaps my proudest moment as an Elk!” Another member of the audience was later heard proclaiming, “Wow, I think I am now an Elk!” In closing, Blaise announced that through the encouragement of his mentor, “Mr. Burns,” don’t be surprised when one day he becomes the State President of the Florida Elks. Blaise ended by answering the question, what is "unmasking autism," by stating that he is unmasking autism.

Special thanks to Dan and Casey Masi who hosted not only the best event in the history of Florida Elkdom, but perhaps in all Elkdom! Dan and Casey were supported by a host of volunteers serving as the Support Committee and the event would not have been nearly as successful if not for everyone who attended, the patron sponsors, table hosts, and top gold sponsors. Thank you!